The Cost of IT Implementation Failure: It’s Not Just Money Lost

This is part 2 of the 3-part “Failure Series” of blogs. In part 1, we took a deep dive into three common reasons why IT implementations fail. In this entry, we will be covering the costs that are associated with IT implementation failures and the implications they can have on organizations, beyond just monetary expenses.

If you have ever had a lingering feeling of doubt after making a substantial purchase or investment, then you have experienced buyer’s remorse. It’s a feeling that typically causes us to continue to evaluate options, consider what if? alternatives, and play out scenarios that make us question our purchases.

Often, the feeling is fleeting and unsubstantiated. But sometimes, buyer’s remorse translates directly to regret, and the effects of a misguided or hasty purchase compound and cause considerable costs.

This is particularly true when organizations purchase and implement new solutions. IT has become paramount in system-based operations and tech-heavy business models. There is a constant and growing need for updates and upgrades as the global economy shifts to one of digital transformation and cloud-based enterprise. But organizations must be mindful of the considerable risks involved with poorly planned and executed IT undertakings.

A PricewaterhouseCoopers study reviewed over 10 thousand projects from 200 companies and found that only 2.5% of these companies completed 100% of the projects they initiated. That is no doubt a small margin of success. And though these projects may be necessary to a business, they must be carefully thought out and weighed with alternatives. Part of that is the costs associated with a new IT project.

Let’s take a look at what these costs are and remember, these should be considered before purchasing a solution so that you can avoid buyer’s remorse and feel confident that your implementation project will be a success.

These are the obvious items for any business or organization:

Implementing a new IT solution will have a price tag, which begins with the purchase price of the solution. There may be fees, taxes, and licensing costs, depending on the contract terms, as well as ongoing support or subscription expenses.

Direct labor and wages must also be considered, as human capital is spent researching and evaluating possible solutions, project planning and system training, and finally implementation and execution of the project. Before an implementation even kicks off, there is already a considerable amount of money and human capital invested into most IT projects. What happens if these projects fail or derail?

It is hard to assign a specific number with so many variables in play – company size, the scope of the project, scheduled completion, resources involved – but PwC found that IT failures cost the U.S. economy about $50-$150 billion annually. Even more shocking is that the Harvard Business Review found that an average of 27% of projects incur cost overruns, and more than 70% incur schedule overruns. Not only are these projects putting serious financial burdens on companies, but they are going over budget and over their estimated completion times, causing even more ramifications. It would make sense to cut losses and chalk these projects up as sunk costs. But it’s not always that easy.

When a new system implementation fails or gets abandoned, the financial burden compounds. More time and more money must be invested into finding a new solution that works or those same resources are invested into reverting to a previous system or process. With no guarantee either of these options will be beneficial, the impact of the failed IT project may continue to resonate well into the future.

Money or labor intended to go toward other budgets or projects is hemorrhaged to fix the mistakes. Those other projects in turn get delayed or abandoned due to the lack of dedicated resources, and the organization could find itself in a worse position than it started in, with multiple failed or abandoned projects, as well as time, money, and human capital wasted with little to show for it.

Most organizations are able to put the above costs into perspective. Budgets, project timelines, resource management, and labor requirements are planned and allocated for. But numerous other costs should be examined, especially considering the low rate of success that most IT projects face. If a project fails or is abandoned, these costs become glaring miscues for the organization and have the potential to do serious harm.

The cost of disruption

The first indirect cost is the cost of disruption to the business, clients, and/or customers. Most new projects involve a period of transition where the new systems are adopted and users learn how to use them. This has the potential to slow normal operations down as users don’t have the same comfort level with the new system and the time it takes to complete tasks increases.

Naturally, this creates tension and frustration. Customers may not want to hassle with a new system and may take their business elsewhere. Employees may feel pressure as their production slows and they miss their targets. These not only lead to a potential loss of revenue, which further impacts the bottom line for the organization, but they also cause a loss of faith in the organization. This is especially true when an IT project fails.

We know that direct costs are plentiful, as more time and money are spent on projects to attempt to keep them afloat. But another indirect cost is the well-being of the organization itself. A McKinsey-Oxford study revealed that 17% of IT projects go so bad that they threaten the very existence of the company. One example given was a retail chain that invested $1.4 billion into modernizing its IT systems only to abandon the initiative shortly after it kicked-off. However, realizing they began to fall behind their competitors, they invested another $600 million into an improved supply chain management system, only to have that project fail. These IT project failures – and their whopping price tag just shy of $2 billion – forced the retailer into filing for bankruptcy.

It’s not just a company’s reputation that is at stake. The people involved are also at risk. IT implementation failure is a tough thing to face, especially with such high dollar amounts tied to it. There is often a need to point a finger and assign blame to a person or team of people and hold them responsible for project failures.

This has serious consequences for individuals. Imagine if it were you that was blamed for a million-dollar failure. Your employer may lose trust in your ability to make decisions or lead others. Your teammates or subordinates may not have faith in you to manage them or delegate responsibly. You could lose the same trust and faith in yourself. But worse, a big enough failure could lead to you and your team losing your jobs.

Buyer’s remorse is a funny thing. We only experience it after the fact. But since we all know what that feeling is, we can hope to do everything in our power to avoid it. Part of that involves weighing all of the possible tangibles and intangibles, pros and cons, direct costs, and indirect costs against one another to make the most educated decision we can make.

Though IT projects don’t have the best track record of success, that doesn’t mean that they aren’t important or should be avoided. It means that there are risks involved with these types of projects. Investment in them should be calculated. Evaluation of them must be done carefully. Understanding the IT implementation failure costs, both direct and indirect, that may come into play before, during, and after an IT implementation can help navigate the uncertainties that may arise. Organizations can put themselves and their people into better situations to overcome common pitfalls and be better positioned for implementation success.

There are plenty of other ways to do this, and that’s where we’ll pick up next time, in our final entry of this 3-part series, “How to Avoid Failure.”

In the meantime, check out this success story of how a data giant successfully implemented a software solution to address their sales compensation challenges and achieved outcomes beyond expectations.

Check out the success story 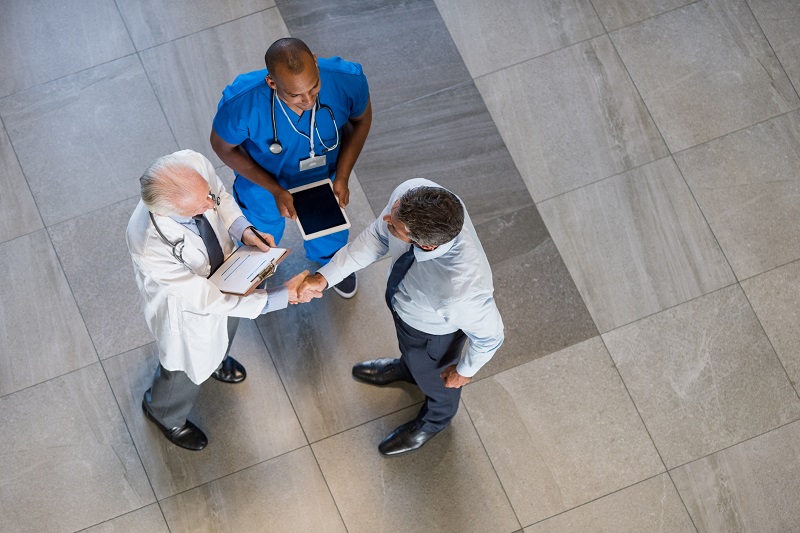 All Eyes on Pharma Reps: The Myths, The Pressure, The Rewards 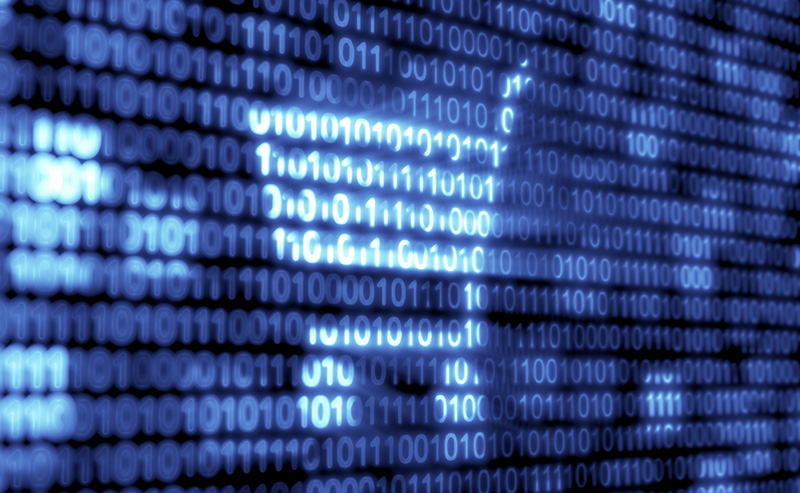 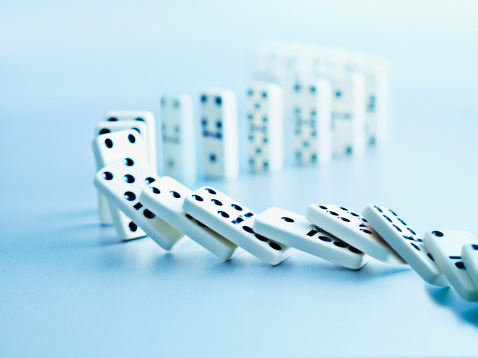 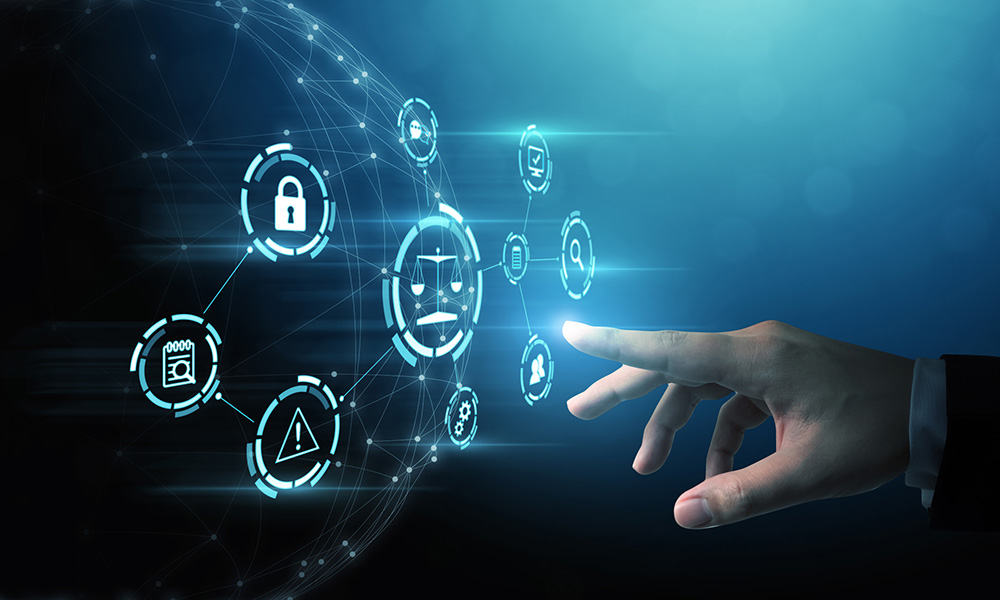 Always on Call: The Daily Challenges of a Medical Sales Rep 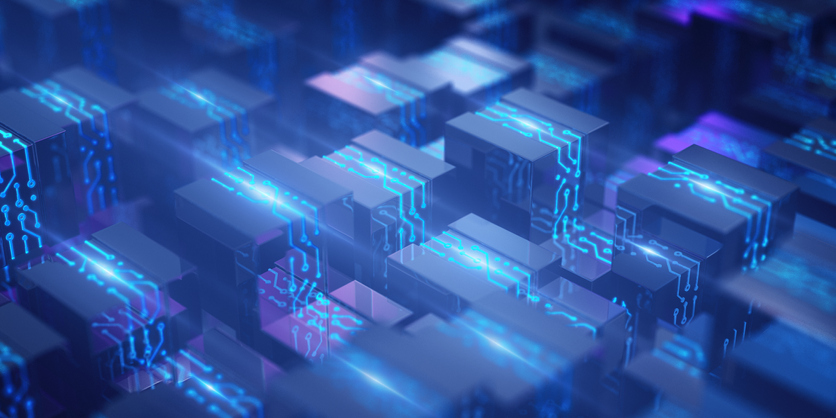 Low-Code Vs. No-Code Platforms: Similar Yet Different
Go No Code Contact Us
+
Optymyze Blog
Get more insights on no-code enterprise automation sent to your inbox - so you can explore them later.
Privacy Policy